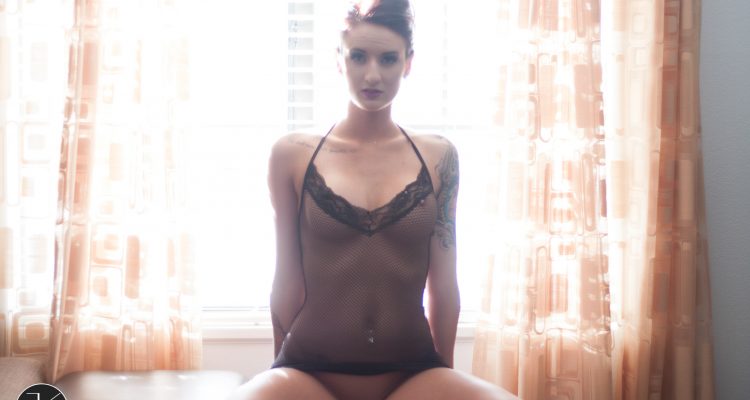 Danielle Jones vivify! It’s been some time since we’ve featured Danielle and we’re happy to do so now! I last spoke to Danielle last year around this time as she was out here in Cali and didn’t get a chance to meet up with me! Either way, she was out shooting with Senior Staff Photographer Jay and they shot mostly video. Jay shares on his website:

Danielle first contacted me and wanted to shoot. She was in WA at the time and saw my work by some of the girls I had shot previously. At the time of her first contact, she wanted to shoot styles that I found “boring” aka, not glamour styles. I was mildly interested in shooting it, but my heart wasn’t into it. That and her being in another state on the North West side of the country meant our talks would be basically how we want to shoot, but never getting the chance to do it.

Their last shoot was mostly video and was shot over a few short hours. Jay wanted to shoot her more but she had previous appointments. He did say he took her out to eat at In-and-Out for her first time so that made it all worth while!

I’ve searched for her Facebook page and found it’s been deactivated. I know she still models as I see her with new modeling photos by new photographers, but she doesn’t appear to be doing it seriously anymore. We will miss her for sure! It Jay has more videos and promises to edit one just for GMM! Until then, here is another video he shot: