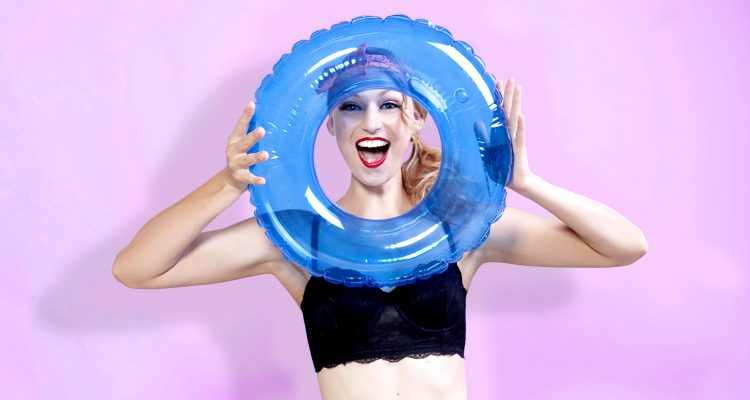 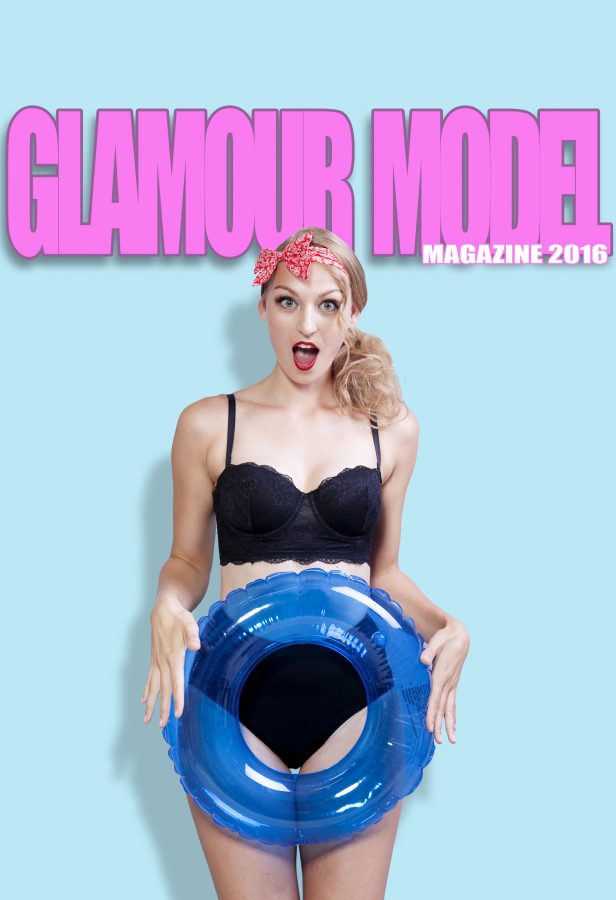 GMM Senior Editor Sal W. Hanna had the opportunity to interview Karin and Jessie about their shoot. When talking with Karin we found her to be very friendly, kind, a tad crazy on the fun side, but very responsible and honest. This curvy girl from the Czech Republic says that her Astrological sign of being a Pisces fits her well. “I am very friendly, kind person. Who is trying to help and understand other people and try to help them without hoping to get anything back. I am very intuitive and have an artistic talent.” She is a very strong and independent person that has a dream in mind and works to making it a reality.  People find her honesty and openness her best quality. I would have to add that Karin has amazing eyes as being part of her best assets.

GMM: So when you’re not in front of the camera what do you do?

GM: How did you get started in modeling?

I started when I was 14 years old, in Czech Republic. I traveled throughout Europe with an agency and eventually moved to the U.S.

I enjoy that i can be around great people who are working on same thing ad enjoy it together. Also I love that I can be someone else, somebody different, it depend[s] on the MUAH and than I try to be like that person [they created] and give everything into it and try to feel like that person.

GMM:Where do you want your career to be in two years?

I want to see myself on the top of model carrier and start my own business in fashion industry.

Sport. I was in sport school, so I love all types of sport. Summer, winter sport. I did 8 years modern gymnastics. I ride and take care of horses and prepare them for horse races.

That she is original. So she should be herself and sell it. And no matter what other people say, she can do everything what she wants even that sometimes it is so hard. But never give up and always believe in herself and fight for it.

My biggest obstacle was that i don’t believe in myself, i didn’t think that i am good at it or that i can be. And also my big hips. I’m 36/26/39 and wear a dress size 4. GMM: That’s a great curvy shape for a glamour model!

That it was something what change my life and give to my life different perspective on everything more opportunities and shows me that everything is possible if you truly want it and go for it and fight for it.

That it doesn’t matter how you look like. But how you acting and are inside of you. And what did you have done in your life and for everybody else.

To see more of Karin check out: 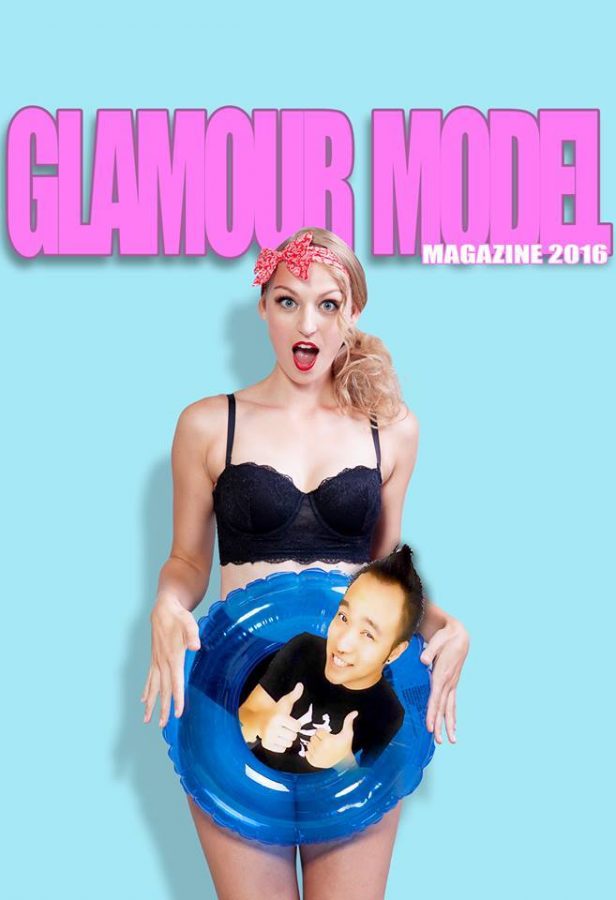 Everyone’s a photographer and everyone’s a model. You have to do something different to set yourself apart from everyone else. – HJC

Jessie is humorous and brings his quirky personality to the set. On location he doesn’t mind jumping into the ocean wearing full jeans just to get the right shot. On set, he’s quite, but offers great insights to the model. He’s straight forward and tells you exactly what he’s thinking. As part of his regular employment Jessie is a Licensed Massage Therapist and enjoys making people happy. Whether it’s through his creative arts or his healing hands, Jessie is a people person.

GMM: Jessie, how did you get into photography and what are some of your accomplishments?

I never really planned on becoming  a photographer but my ex bought me a camera for my birthday and my friend talked me into taking it to a club so I did. A girl walked up to me and asked  if I did photo shoots and I said yes. Then I had 3 days to learn everything and that’s how it all started and I ended up falling in love with it. I am different than others because until recently, everything I knew was all learned on my own, I do my edits differently and I don’t want everything I do to look like everyone else.

GMM: Tell us a bit about who has shaped or influenced your work.

I have a lot of favorite styles, a lot of pictures but I never pay attention to who took the picture so no favorite photographers to name;  However there are a couple photographers that I’m thankful for who have helped me when I needed it. Most recently has been Sal Hanna. And in the past was the late, great, Steven Stiles of Numatrix Photography who past away earlier this year.