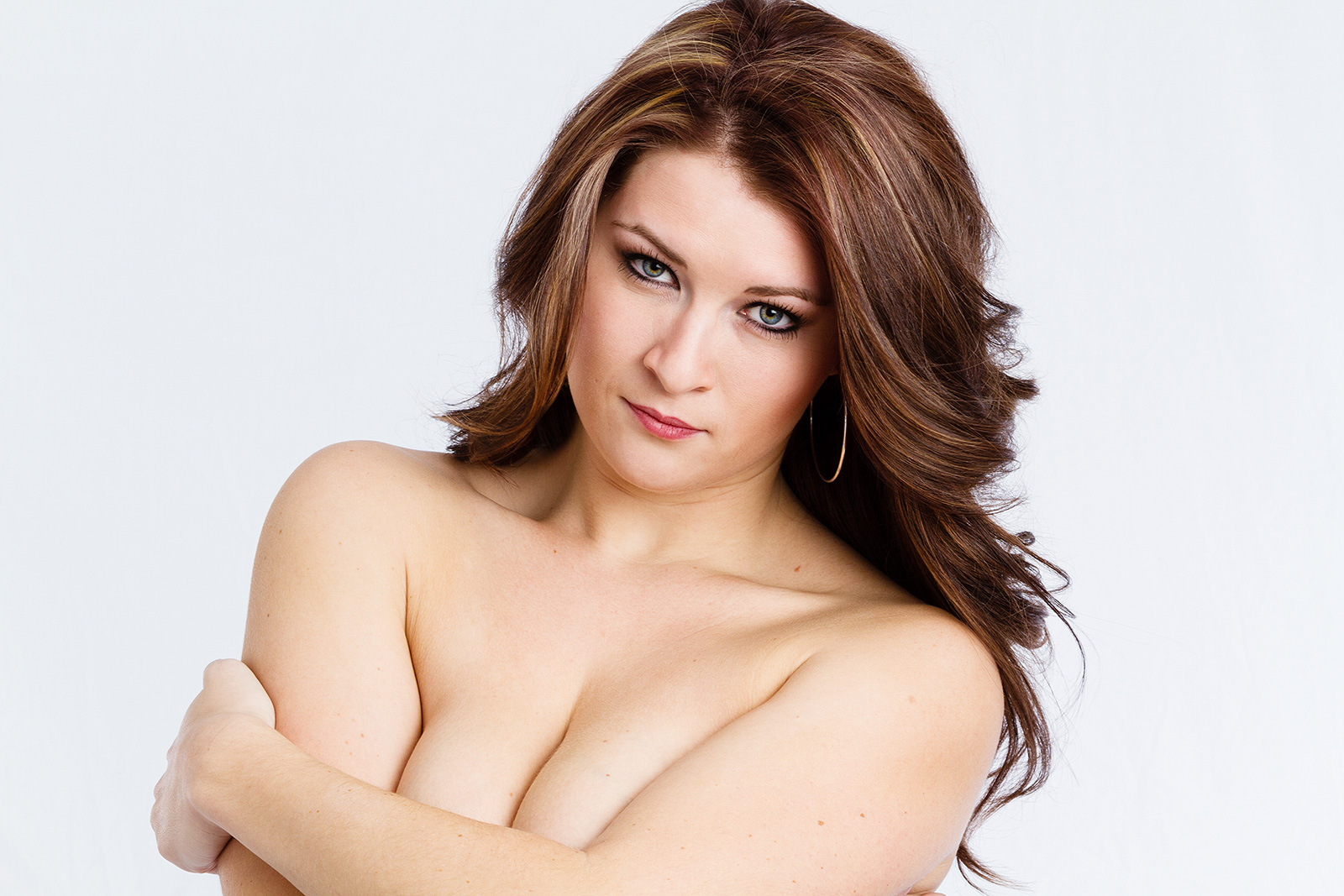 Jay first met Jordan way back in January of 2011. Jay was contacted by Jordan and her “Extremely gorgeous friend”. Jordan and her friend heard of Jay through Hosnah Safi and like Hosnah, they wanted to shoot. The friend ended up flaking out and Jay and Jordan progressed. Jay had set a time to shoot with Jordan and sadly, she was an hour late. Jay had moved on and had this to say:

I have a strict 10 minute = no call no show rule. I flex it for no one. Jordan had showed up about an hour late and I had invited someone else to take her spot. We did end up speaking again and as a result, we got these photos.

Other than her obvious beauty, Jordan had an incredible body to go along side her looks and when she told Jay she was OK with topless, being the glamour photographer he is, Jay couldn’t pass the opportunity up again!

It was real cool because she sent me some nudes her friend had shot of her. She said she was for sure OK with topless, but that nude may come later. I didn’t care I just wanted to shoot her!

And shoot they did! Jordan sadly had promised to return for more shoots but eventually never made it. According to her, the addiction to popcorn was to real!

At least we have these photos and video to remember you by, Jordan!