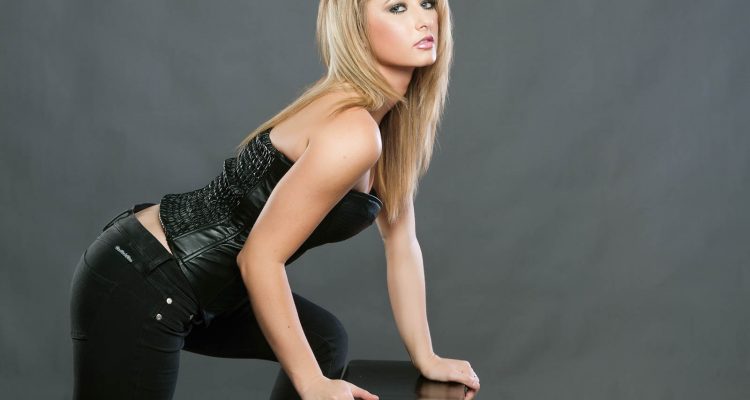 We told you it was going to happen and it did! Heavenly Heather was shot by GMM Staffer Jay Kilgore and the photos are amazing!

We had a chance to corner Jay and get his feedback on the shoot. Let’s get to it:

GMM: Jay, Heather. Tell us about it?

Jay: Heather is simply put, gorgeous! I’ve always loved her look. When I first talked to her, I figured she was going to be this stuck up beautiful girl. Talking to her and meeting her face to face, I couldn’t have been more wrong.

GMM: What about Heather drew you in?

Jay: Her beauty. We say all sorts of things to try and compensate for beauty, but facts bet told; before you have a chance to see someones inner beauty, you see their exterior beauty and Heather had it!

Jay: I was nervous. I mean I’m always nervous before every shoot, but this time, even more than most others. I was expecting this diva to talk in. The kind that wants only Evian water and White M&M’s. Instead, in walked this glamour beauty who was down for anything with in her limitation and it was great!

GMM: Her limitations were what specifically?

Jay: Clothed glam. She had shot some implied with a few former students of mine. The images in theory were great and it’s difficult to get a bad image of her.

GMM: No implied for us?

Jay: Sadly, no. We shot a total of three times and I think she was over implied. I had many kick-ass ideas for her that involved a team, but she wasn’t interested. We may have spoken about it but didn’t follow up on it.

GMM: Maybe the next life time? What is Heather up to now?

Jay: Maybe! And now I think she’s married with children and still being awesome! I will always have this time spent with her and will always know her and appreciate her for being the most down to earth, chill woman ever!

Too bad we won’t get to see her today, but we enjoy what we have here!