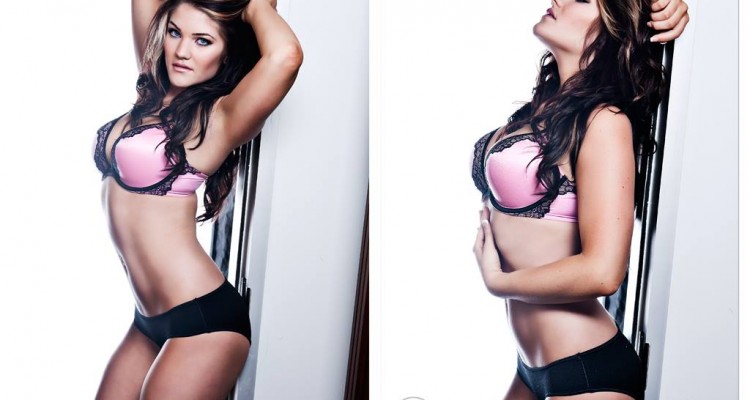 Letter from the Editor

It has been some time since we’ve had a Letter from the Editor so why not now? I hope you are all having a a great year as we enter the final few weeks of 2014!

Here at GMM we’ve been super busy behind the scenes and have realized that we’ve not really gave you all an update! In our second Letter from the Editor, we wanted to give you a break down of whats here, whats been added, what will be added and whats in our future!

A few weeks back we hinted on our facebook page that we were going to introduce forums. Well we have! GMM Forums are here and the purpose of the forums is to allow people to post photos, videos and other things such as fitness tips and tricks. We encourage everyone to visit and share! There is a section for models that aren’t featured on GMM to go! If you know someone we should feature, or if you are someone we should feature, post there! Want to talk to our featured models? Post there and they will respond when applicable!

GMM averages over 100k hits per month! Being that we do, we’ve had to move from our old hosting company to new and improved hosting. You should notice an even faster GMM!

Ratings: We have implemented the rating system on all our articles! Do you want to see more of a featured model? Be sure and leave a rating so we know who to have back!

Pintrest | Tumblr: We have all those! Make sure you’re following us there!

Sexyselfies: We have started a new trend here at GMM; SexySelfies. Get your sexyselfies in for feature!

Over the next week or so, GMM will get a face lift. The site will be as it is, but we will be changing out the layout flow a little bit. Making the content more accessible.

2015 workshop:  You will be given a chance to learn from some of GMM’s top photographers! This will be a three day event with 4-6 photographers and a ton of models! This will be one of the most intensive and FUN workshops of 2015 so you will want to stay tuned for that! So far confirmed for photographers we have: Sal Hanna, Jay Kilgore and David Hickey. We will have more as the time comes closer. We WILL feature some of the models from GMM as well!

GMM is GOING TO PRINT! We’ve discussed it before and decided against it, this time we will do at least ONE limited edition print! Models, get with your photographers and submit! The photos will need to be never before seen so make it hot! Photographers, submit too!

We have a lot of amazing things on the horizon! Don’t forget to sign up to our email list choosing the appropriate genre for you.

Have a happy holiday season!