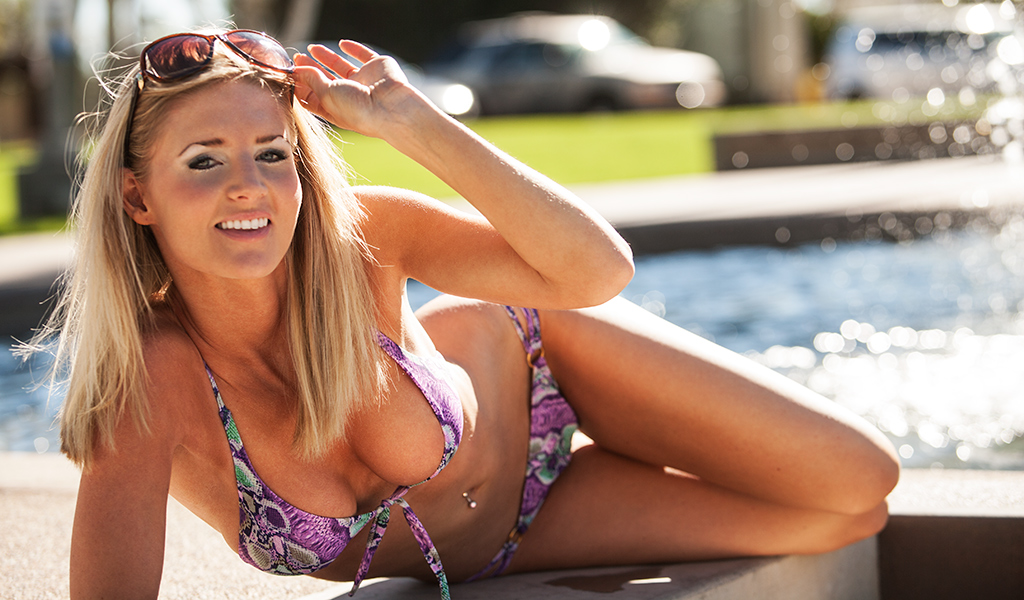 GMM: Your an Aries, how would you describe your personality in that regard?

Sable: My passion is trying new things and engaging in fun activities.  I like to be creative and get things done on my own.  Some may say I can be stubborn, but I would just say that’s my independent nature.

Sable: My eyes and my smile

Sable: I began working in Idaho with a local photographer.  After I moved to Arizona, I signed with an agency and really started putting myself out there.  I was very lucky to have so many great opportunities come my way.

Sable: I am currently with Empire Models in Scottsdale, Arizona

Sable: I love the artistic nature of modeling.  I believe the human body is beautiful and should be celebrated through imaginative photography!

Sable: Hmmm, should I really go there? Let’s just say I had an unfortunate wardrobe malfunction.

Sable: Of course!  I am not sure who wouldn’t.

Sable: I would love to be able to travel and model all over the world.

Sable: I do ballet and I sing!  I have even been on the radio. Oh, yes, and I can lick my own elbow!

Sable: It really depends on the type of shoot. But I always try to make sure I am well rested and my model tote is ready to go with everything I may need for the shoot! Every well prepared model has to have a model tote!!

Sable: Don’t ever let modeling go to your head. Stay grounded and always be kind to others. You will go much further in life with this mentality.

Sable: Location, location, location!  Modeling is all about being in the right market and location. Living in a small town can present some serious limitations when it comes to modeling.

Sable: All of the fun things I have been given the chance to be a part of. And of course, all of the amazing and talented individuals I have had the opportunity to interact with.

Sable: I would say my sincerity. I always try to be as real as possible. I don’t just want people to remember me by my outside appearances.  I want to be remembered for my inner beauty as well.