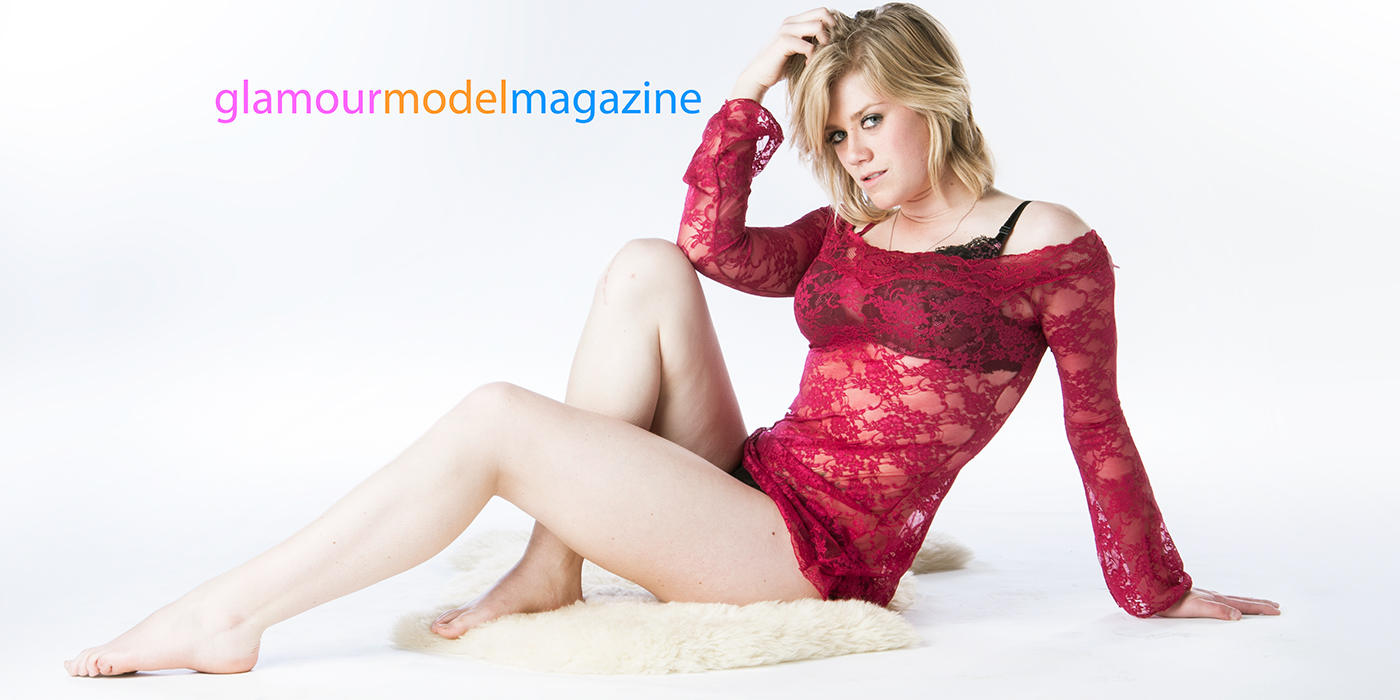 Photographer and Model Megan is a well known “Tom Boy” that has a super sexy, soft side! When we posted a teaser image of her on our Facebook Page, we had several messages from people asking if it was in fact Megan, and further stating they didn’t know she was sexy. Yes, she is and she’s here on GMM! Although shy, she enjoys being in front of the camera and teasing. Lets take a moment to get to know Megan in this weeks update. Shot by Staff Photographer Jay Kilgore, Megan is sure to please:

Meg: Denver, CBorn in Florida, but left at age 2 so I definitely consider myself a Colorado girl.

GMM: You’re a Capricorn, how would you describe your personality in that regard?

Meg: I would have to say it describes me pretty well. Capricorns are seen as driven, goal oriented people with a will to succeed in whatever they put their minds to. I guess that’s a nice way of saying I’m stubborn.

Meg: My best asset would be my people skills. I love getting to know people, talking to them, genuinely asking more about them. Everyone has a story.

Meg: A friend of mine had worked with Jay Kilgore and showed me some of her photos from her shoot. I had always had a curiosity with modeling but never had the confidence or the means to know where to start looking. I contacted him through Facebook, met him at his studio and (once he broke down my shy walls with his super charming personality and lovable nature) I was sold.

Meg: I’ve been in college since I started modeling with Jay so I haven’t really had the time to commit to anything too big. Now that I’m out, who knows!

Meg: Not to sound cliché, but expressing myself through the photos is a fantastic. Deeper still, I love being able to surprise people when they find out that I have modeled. Society has a terrible connotation towards models automatically assuming that they are ditzy and shallow. This CLEARLY is not the case and it’s a great conversation starter.

GMM: What are the top three things you like to shoot:

Meg: It’s a new concept for me to be honest, I’m not used to getting that kind of attention, but it sure is an ego booster!

Meg: As of right now I’m in the process of starting a production company, so primarily I would love to see my company (Little Fish Productions) up and running!.

Meg: I’m a photographer myself, I love drawing/painting, writing, playing guitar and attempting singing. The right side of my brain is very active.

Meg: I’m very non-traditional. Honestly my preparation consists of doing my make-up on location, and having a back pack full of outfits I want to wear for the shoot.

Meg: Model to your comfort level, but don’t be afraid to test the water. Discomfort is obvious in the photos is present, but you’ll never know what you’ll like until you try it. Just model to your discretion, and know one thing, YOU ARE BEAUTIFUL. If you weren’t gorgeous, the photographer wouldn’t want to be shooting with you.

Meg: My biggest obstacle is myself. I have terrible self esteem and that’s a personal battle that is constantly fought.

Meg: If I walked away from modeling, I would take away the knowledge that I was able to fight past those self conscious tendencies and came out with some fantastic shots. The memory of the constant conversation and comfort between me and my photographer would be the most prevalent. Without those conversations that span between goofy and serious, I wouldn’t want to be a model anyways.