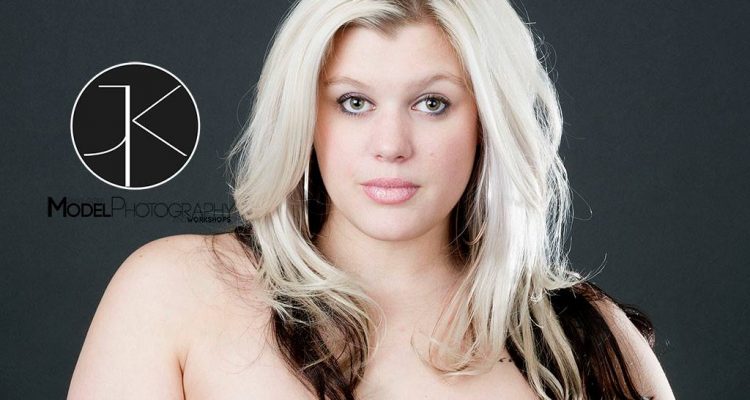 I had first met and shot Jessica way back in 2010! I was heavily into doing shootouts and she had always wanted to work with me. She had worked at the local Qdoba in Littleton, CO and working as Assistant Manager, she had a crazy schedule. I was pretty much open but our schedules never met up. One day I was in Centennial and stopped at Qdoba for something to eat. Jessica helped me and while I KNEW her face, I didn’t know her face.

After getting my food and going home, I went through my emails and found hers. I reached out to her and we decided to shoot. We had a test shoot and it went well. I ended up in the hospital for a week and half and had no real memories of the shoot. I remember it not being bad, so it must have been good right? I contacted her after I got out of the hospital and got stable. She feared I wasn’t interested in her as I never wrote her, I explained my ordeal and we agreed to have her out to my shootout. Everyone loved her and got great images of her.

Jessica and I had several shoots after and all were better than the previous ones. My last shoot with her was in 2013 right before I moved to Cali. After that time, Jessica and I had fallen out of contact and she eventually left modeling. I spoke with her last year and she said she was done modeling and focusing on herself. I wish her nothing but success in all she does! We will have these great images to remember: