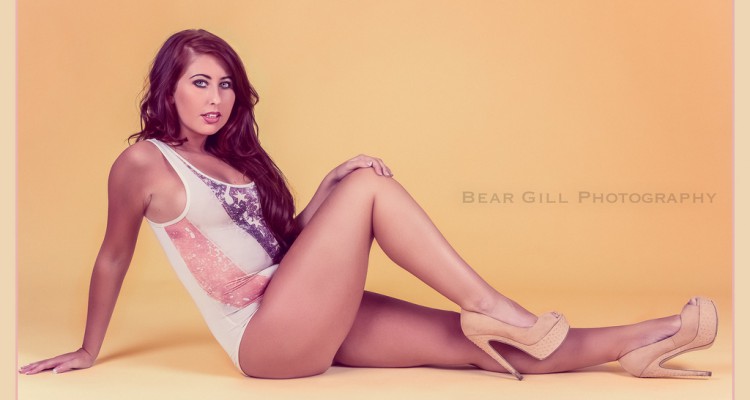 “The British are coming!” O.K., O.K., so Mr. Revere didn’t actually say that but GMM for sure has caught the British Invasion and we’re enjoying it! Today we feature Sophie Star of Essex, UK and we’re sure you’ll be caught up as well! Shot by Contributing Photographer Bear G, Let’s jump right into getting to know this British Vixen!

GMM: You’re a Leo, how would you describe your personality in that regard?

Sophie S: My eyes and smile.

Sophie S: The result of the sexy pictures.

Sophie S: Fell over my big heels and knocked down the set!

Sophie S: Take care of your self not just your appearance, always check references and be sure its what you want to do no one else.

Sophie S: Constant negativity from other people especially other women.