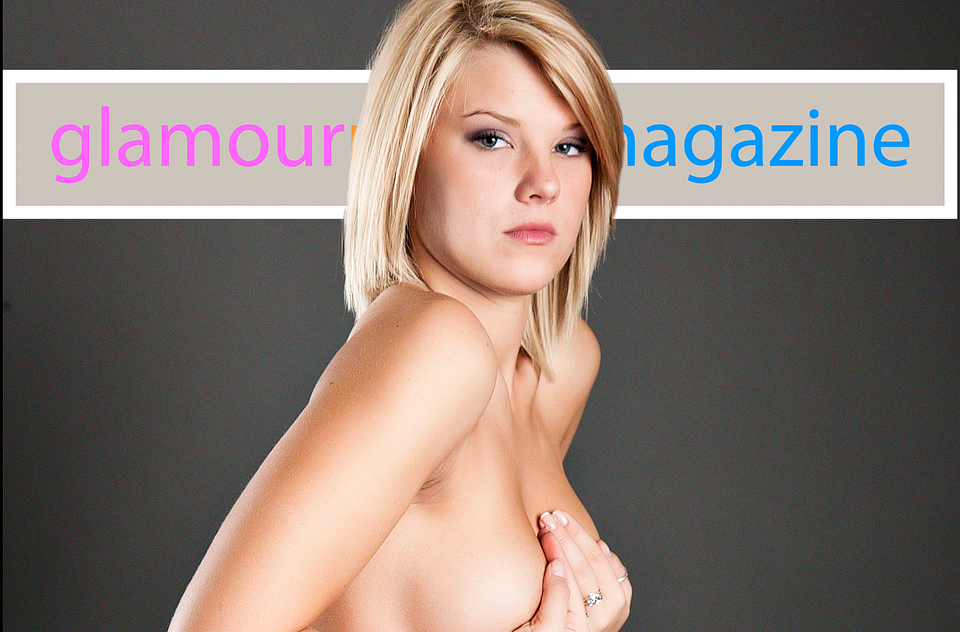 Taylor is one of the beautiful ones. We were more than thrilled to get her interview and submission as Taylor represents Glamour Modeling to it’s fullest! Classic beauty, athletic body and amazing personality are things that come to mind for Taylor. Taylor is so beautiful and stunning, we had a difficult time editing the photo selection and went with a nice round number we could live with. Shot by Staff Photographer Jay Kilgore, this is one you won’t want to miss.

Taylor:I am originally from Wonderland.

Taylor:My nationality is Swedish, German, Norwegian, and Irish. I was basically born to be pale skin light hair and light eyes, Hitler would’ve loved me. haha

Taylor: Five words that describe me would be: Passionate, mischievous, fierce, kindhearted, and faithful.

Taylor: Astrological sign: Libra, I actually don’t see myself as a Libra at all, they are supposedly to be very level headed and rational and that I am not. haha

Taylor: I’d have to say my best asset is my bum.

Taylor: but others compliment me on my legs and smile.

Taylor: I got started in modeling completely by chance, I was found on Facebook and it just went from there.

Taylor: I am not currently signed with an agency.

Taylor: What I like most about modeling is the movement, I like all the action going on around me while the camera is capturing only moments of perfection.

Taylor: My getting ready routine consist of music and dancing, it loosens me up and gets me in a mood to show off my moves.

Taylor: The best advice I could give a new model would be to just relax, the more you relax the easier it’ll be and the pictures will look more natural.

Taylor: I’d have to say my biggest obstacle to get over with modeling myself would be learning to relax, the first shoot I did I was very tense and nervous and it showed in my pictures, it’s amazing how much emotion is shown through facial expressions.

Taylor: If I was to walk away from modeling today, I’d say the number one thing I took from it would be self-confidence, modeling really taught me to walk with my head high.

Taylor: I’d have to say the thing I would be remembered for in modeling would have to be my crazy poses and spunky attitude.

Taylor: What type of man am I attracted to? Oh man, that’s a tough one! I have an odd taste in men, I’m madly in love with Mark Wahlberg so I do like the whole manly man with muscles but still has a sense of humor thing but I also have this wild craving for the James Franco; you know the tall, smart, nerdy, sensitive type. I definitely think someone’s attractiveness comes from their personality, someone can be flat out beautiful, but if they have a bad personality, it makes them ugly to the core; and that goes both ways. The personal quality that a man will have to have to be with me is definitely humor, if you can make me laugh, you can have my heart.

Taylor: The sexiest body part on a man would have to be his arms; I like a man that can pick me up! You know the funny thing about the “Nice Guys” is they are just as bad as the “Bad Guys” they’re just sneakier about it.

Taylor: The way to keep my attention once you’ve caught me would be the little things, romance me by making me breakfast in bed or planning a picnic in the park, I don’t need big fancy dinners just little stuff to let me know you care. You do that and I promise ill return the favor. If you have my attention trust me you’ll know it.

Taylor: I’d have to say my biggest turn offs would be a man without intelligence or a man who is too cocky, there is a big difference in cockiness and confidence and cockiness is definitely not attractive.

Taylor: The most memorable thing a guy has done to get my attention: I once had a guy (not my boyfriend) in fact it was my boyfriend’s best friend, but he bought an old i-pod off his sister and loaded it with songs that reminded him of me and then gave me a note with it that had a list of why they made him think of me.

Taylor: The worst thing a guy did to get my attention would be when a random guy at the bar grabbed my ass, that doesn’t show a girl you like her, it shows her what you’re looking for.

Taylor: I have many quotes that I live by, but one that I really like is “Normal is an illusion, what’s normal for that spider is chaos for the fly.”

Taylor: My favorite team is perceptibly the patriots

Taylor: My favorite site would have to be Pinterest, there are so many great things and ideas on there!