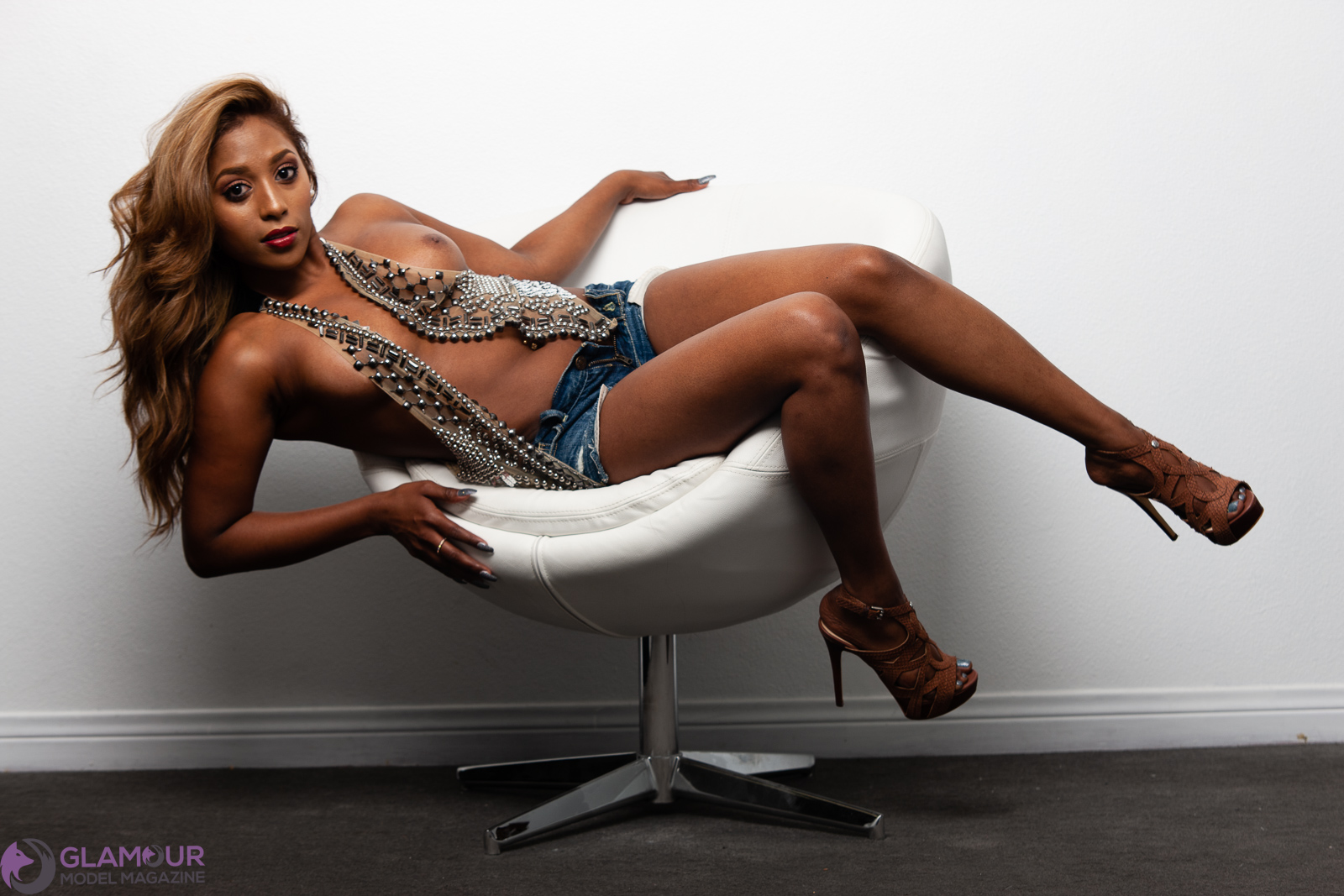 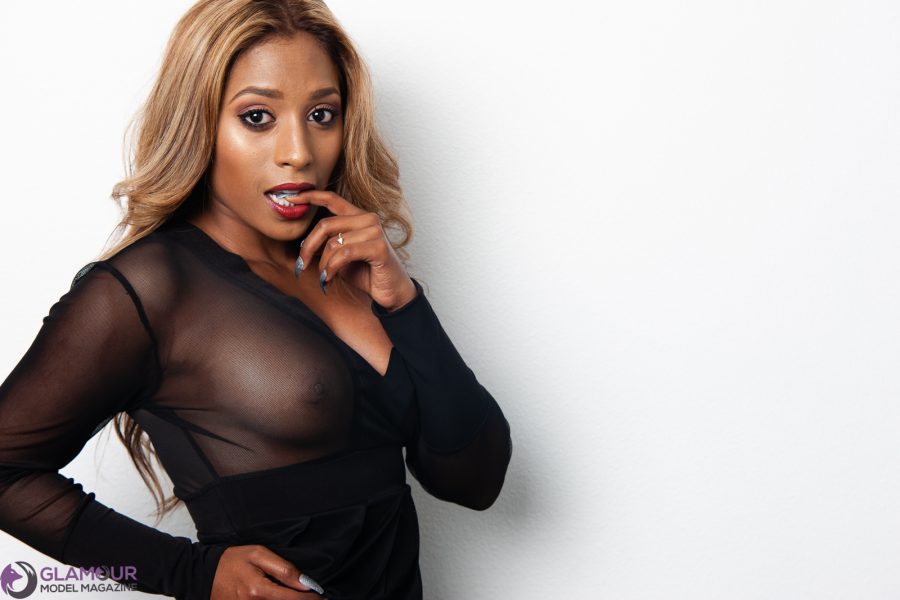 Gigi Glamour: I met Gigi via a local SOCAL shootout event. She applied to be one of the models but the organizer never hit her back. I had my reasoning why he didn’t, but I left it at that. Gigi and I spoke for a little while trying to figure our way around that and our first shoot. We spoke about everything and I found out she even shot with another photographer who didn’t use any of her images!

She showed up and had a great look to her! Killer body and was perfect for glamour! She had an idea of what she wanted to shoot and we shot it. She was a total sweetheart and we got some killer images.

It’s been some time since her and I spoke. I plan to reach out to her again and maybe do an outdoor, sunrise sexy shoot!

Until that happens, enjoy these killer photos!