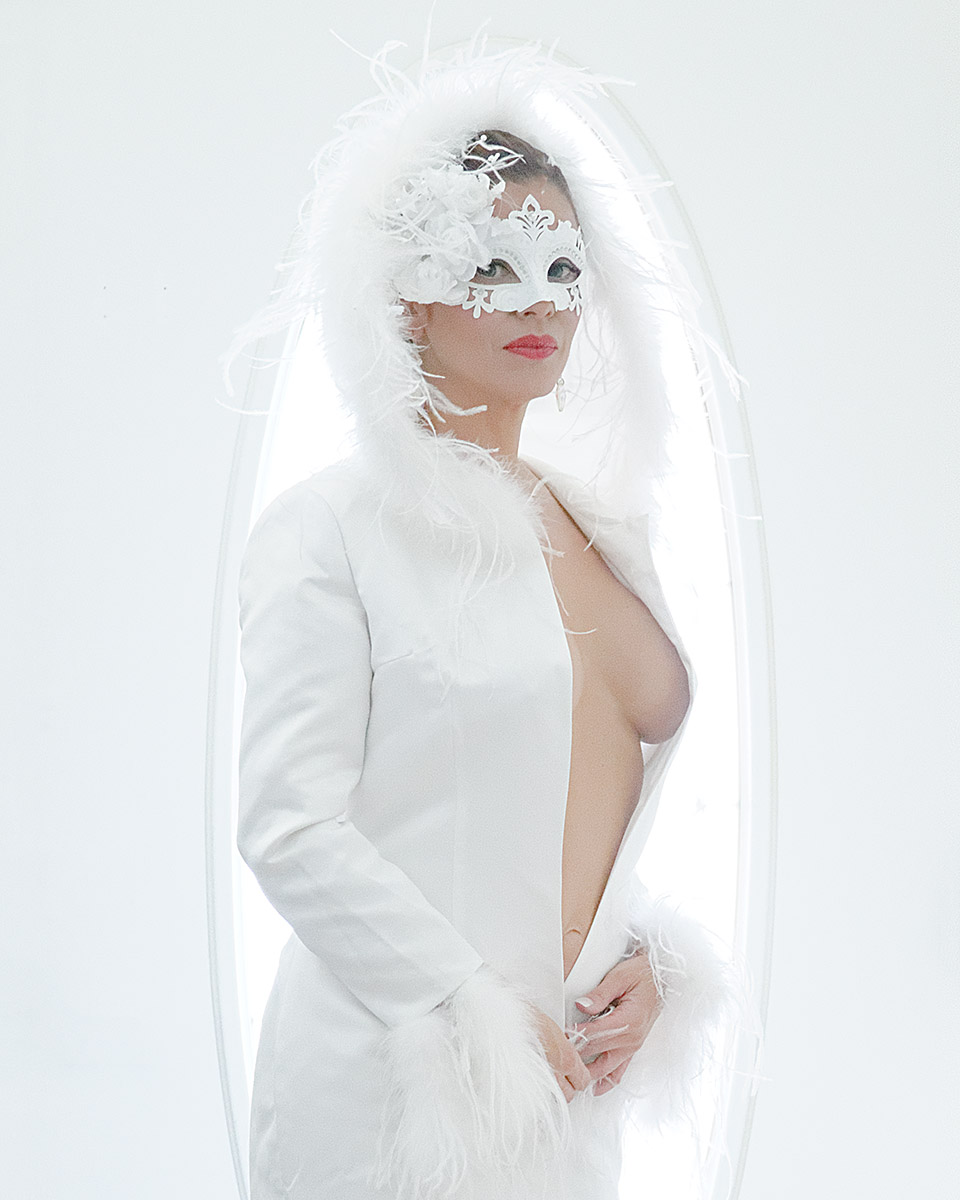 Gladise is an in-demand actress based in Los Angeles 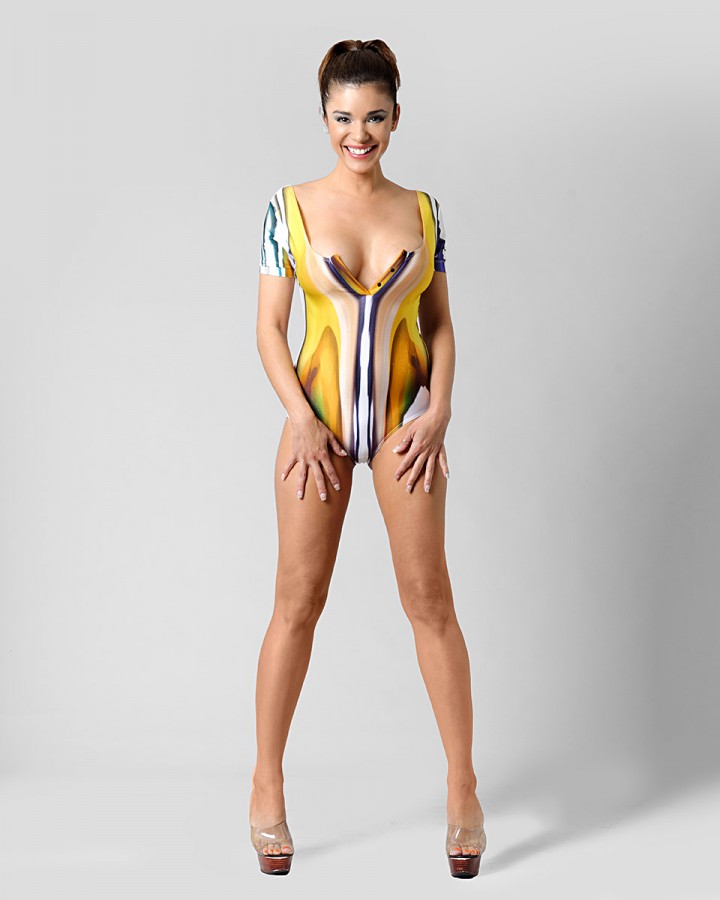 “She is the most experienced actress I have ever worked with:  www.imdb.com/name/nm0005054/?ref_=fn_nm_nm_1
As you would expect from an actress with such a long list of high level professional credits, she is fun to work with:  professional, expressive, inventive and playful.  That’s why I keep shooting her.” – Roger

Although she has had an extensive career as an actress, she also models.  She recently appeared as a body painting model on the pilot of the TV series Foxy and Company (SyFy Channel) and will be appearing as a model with Rebecca Romijn in the upcoming “Skin Wars”, scheduled to air in August, 2014.