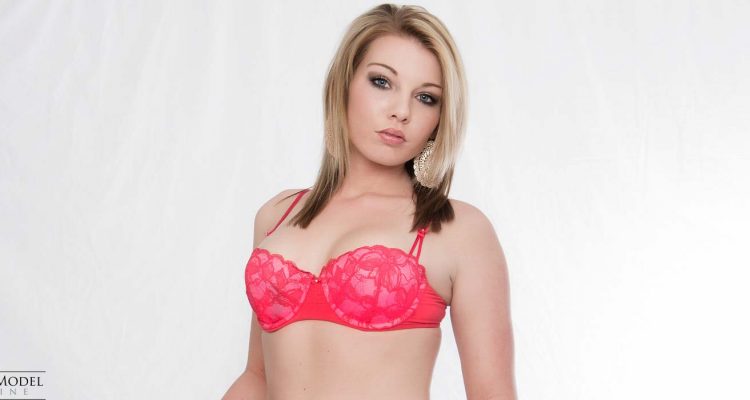 Killing it with Kylee

GMM: Kylee? Give us the dirt:

I don’t think there’s any dirt to give? This is Kylee and she was a new model in CO.

It’s a business tradition that I rent out a studio and all day shoot free. Kylee was invited to the event and she showed up. We shot and had a great time.

GMM: What about her caught your attention?

She had an almost Euro look to her. Nice jawline, beautiful soft features. Her eyes told a story, her story.

We shot a total of three times. She was in school and while I got the opinion she really didn’t want to model, she wanted to have modelish photos. She didn’t seem convinced she could do modeling with any success as she was in school for dentistry and that was her vocation. She loved the attention modeling and awesome photos brought her.

How many times did you guys work together?

What was something you noticed right away with her?

Her Eastern bloc look and openness to try new things.

What was something you remember about Kylee?

She was just awesome! She was relaxed, never shyied away from a challenge and was horrified her “Muffin-top” would show…although she didn’t have one!

When was the last time you two spoke?

What if anything, did you learn from working with Kylee?

Have fun and make connections! Friendship and work can happen!