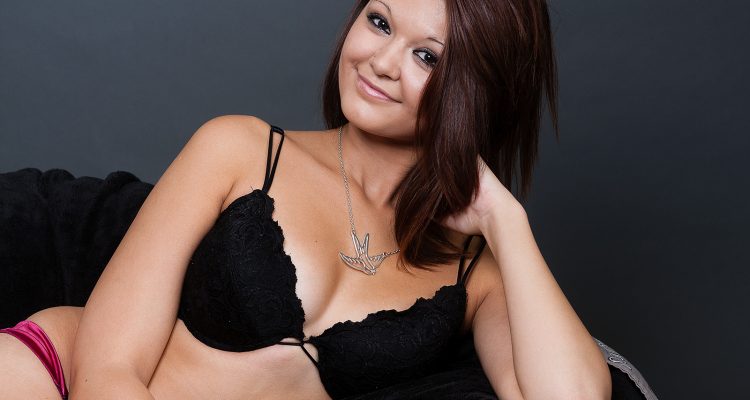 Kylee Marie Jaeger is one of many models who got to sit in Jay Kilgore’s ball chair! Everyone who saw and sat on the ball chair, loved it and Kylee was no exception!

Be sure and click the image at the top for the video!

We asked Jay to tell us a bit about Kylee and he had the following to say:

I met Kylee through a friend Heather. Kylee was actually the daughter of another photographer I had known via Facebook. Andrew and I had spoke about shooting together but never got the chance as he passed away at a young age. Kylee had wanted to shoot and chose me to shoot with. I was ecstatic to shoot her as I found her extremely beautiful and once I met her in person, she was dooope!

The images they shot were sure dope! We enjoy them and her look! According to Jay, they had two or three shoots and ended with drama! In Jay’s own words:

Allow us to be the first to say while we hate the drama we love the images!

And to close it all out, here are some amazing topless images!