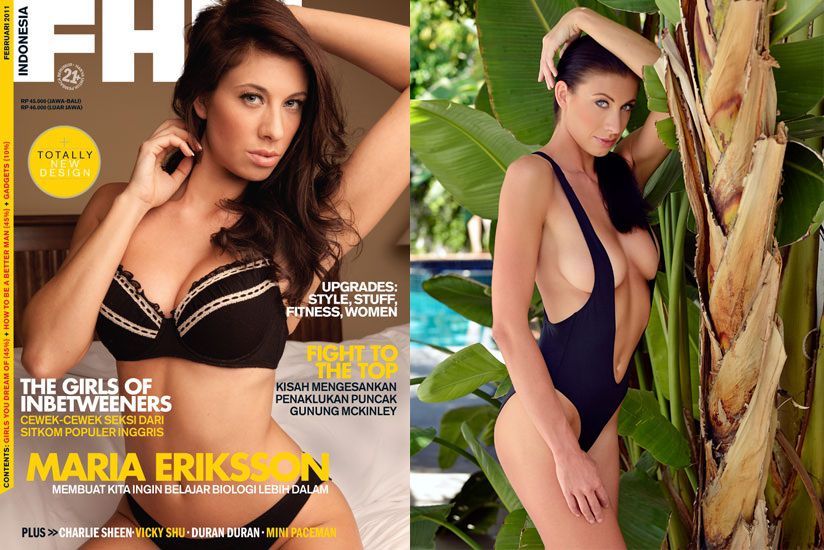 Modeling: An Introduction to the Profession

Modeling: An Introduction to the Profession.

The Origins of the Modeling Profession.

People often think models have to be six feet tall and stick-thin; the type of woman you most often see on a runway. These types of models, who dominate the world’s catwalks and frequently appear in magazines such as Vogue and Harper’s Bizarre, are commonly regarded as “high fashion” models. However, thinking of these types of model as the only kind is narrow minded. This concept has been generated and molded in recent years to become the most associated with the word. Each year, more than $250 billion is spent on fashion (including accessories) in the United States alone and more than $20 billion in revenue is generated annually1. One can see with these sorts of figures why the public’s view of models centers on the high fashion market and “look”; it is a multibillion dollar industry.

The word “model” first originated in 1853 when the designer, Charles Frederick Worth, asked his wife to wear and model some of his designs. Mr Worth is looked upon as being the “father of haute couture” and the origin of the word “model” is French2 as Charles was an Englishman who had moved to France to begin producing and selling his designs in 18463. Other Parisian fashion houses soon followed suit in having models present in their stores, in order to show customers how the garments looked when worn. Rapidly the term “house model” became widely used in the fashion industry, and the profession of modeling was born2,3.

Around the beginning of modeling developing as a trade, there were no measurement requirements (height, waist, bust and hip size). Back in the day, most designers would use women of varying sizes to demonstrate a vast array of their designs2. Today this still holds true, however the high fashion market is predominant in the media and is therefore what dominates people’s opinions and thoughts of what a model should be or should look like. Oh, the power of the media and money in a society like ours. But how ignorant.

The worldwide women’s wear industry is expected to gross $621 billion in 20144 making it continued big business, but slowly the general public’s perception of what a model should look like is changing to encompass more variety in terms of shape, height and sizes and that is what is contributing to such expenditure, even if it is not seen on an advanced level yet.

It was during the 1990s that fashion began to split into two categories: editorial and commercial. The commercial sector set to promote a healthier looking model and laid rise to the era of the supermodel, which has since died. The editorial side focused more on the “heroin chic” style with very thin models being favored, where their drug and eating habits were and are still being questioned, opening up to more “real life” models2. Bans on size zero by big fashion labels, and models, celebrities and people standing up against unhealthy weights and sizes for models, thus promoting better body image and more positive images to impressionable teenagers, is on the rise5.

The advancement of technologies, a changing and ever growing world, and the way we look at, sell, market and promote products, clothes and lifestyle has also had a huge effect on what models are and what they look like. Models are used in a plethora of situations and media markets, to not only model and sell garments, but also accessories, cars, products, foods, lifestyles and just about anything in modern times2.

Glamour models, unlike their fashion sisters, have a wider range of heights and sizes. Most are generally shorter and curvier than fashion or runway models. The likes of magazines such as Playboy, FHM, Maxim etc. are where most glamour models are seen in print, and the creation of “Page 3 girls” in one of the U.K.’s leading newspapers, The Sun, has launched the career of many glamour models now seen as celebrities2.

The invent of the world wide web has also meant that there is a wide selection of content available in still, and now video format globally, and glamour work consists of “tease” work with provocative posing, sexy garments for titillating purposes. It is not pornography, though I understand where the boundary lies is a matter of opinion. One can be fully clothed showing no breasts or genitalia as a glamour model, but many will pose nude, though this is not a requirement. However, it is important to note that nude glamour modeling does not consist of sexual acts or intercourse. The models are seen by many as beautiful, sexy women, looking their best to appeal to the opposite sex. They say sex sells after all! So what better way to promote your product, magazine or a lifestyle?6

Many glamour models make the move successfully into commercial modeling, TV advertisements, music videos, TV hosting and acting2. But be aware of the fact that glamour models can be stereotyped or type cast. I love to see people’s reactions when they find out I have a Science degree and a Master’s!

The number of glamour models, who can be very well paid if they become successful, is increasing. Why? I am unsure. Perhaps it is the allure of the lifestyle, fame and money, or the fact that women in Western countries are becoming more independent and stronger seeking to liberate themselves. My greatest concern is for younger women aspiring to be models to improve their self-esteem and confidence. Whatever the reason, glamour models do not have very long careers, nor are the jobs plentiful, and it is mindful to understand and remember this2.

As a successful glamour model who has also appeared in TV commercials, music videos, on runways, commercially in catalogs, look books, as well as print ads, lifestyle campaigns and much more, in numerous countries around the world, it is, in my professional opinion, most important to remain realistic with one’s modeling career.

I have been turned down for many jobs and by some agencies, but I am lucky enough to be of a height and size to be signed by fashion agencies, and to lend myself to runway and fashion/commercial catalog modeling. I also have a sexually appealing look that led me to be very successful in the glamour niche; and have honed a creative streak with an appreciation of the arts, coupled with not having issues about nudity to become an art model. Not everyone can be as versatile. There are many jobs I have been too short, too tall, too big, too small, too old, too young for. The point I am trying to make for aspiring models is to be realistic with what type of modeling is right for you. If you do not like talking to people then do not aspire to be a promotional model, if you under 5’8” do not try to be a runway model, and if you have an issue with nudity do not become an art model.

Think closely about who you are, what is important to you and what you want from life before deciding to be a model. I do not believe one should change who they are for a job, but many of us do in order to fit in with today’s societal rules and expectations.

So, if you are thinking about becoming a model, albeit a glamour model or any other type, the first question to ask yourself should not be whether you are right for modeling, but rather is modeling right for you?