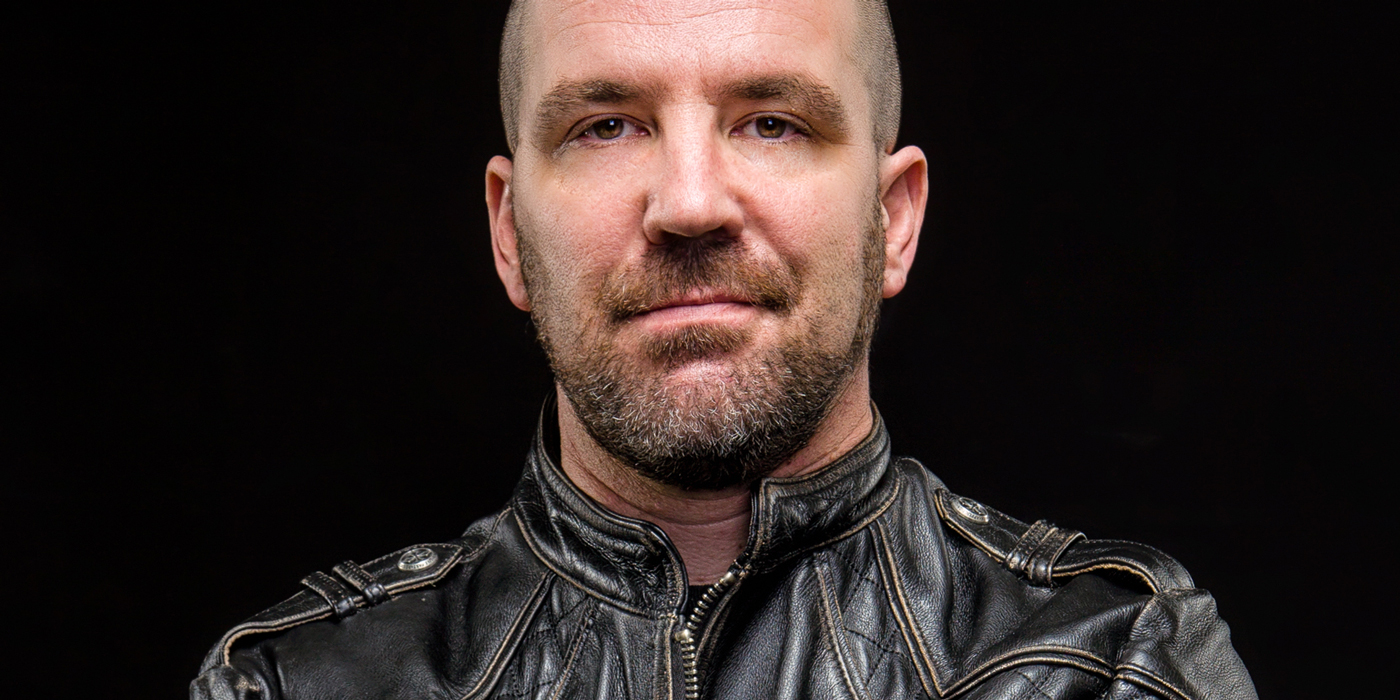 We’re changing it up this week! Instead of a feature update, we’re using today to announce a NEW staffer! Let me introduce you to Staff Photographer Mel Boonstra Jr. Mel is another photography veteran who’s work is second only to his professionalism! An easy going, sucker for a pretty face Detroit resident, Mel is one to know! Let’s take a moment and get to know our new staffer!

Mel B: Professionally for 10 years but I started shooting in middle school and doing it as a “side job” from then on, so without giving away my age over 30 years.

GMM:: How did you get your start?

Mel B: I was just always into photography, but when it went digital I was hooked. I am a techie.

Mel B: I would have to say 60-40 there, most things I am more than willing to share but there are a few “tricks” I reserve for myself.

Mel B: Some of the cast of the Sapranos (extras) for a birthday bash in New York.

Mel B: Well a lot really, being self-taught I find often times my outlook and approach to many things are different than traditionally trained photographers. I’m not saying that’s bad, just different. Much of what I have learned came from trial and error, big on the error…yet some of my personal favorite images were what others might call a “mistake”.

Mel B: Shoot until I die! Yup, I absolutely love it, there is nothing else in the world I would want to do, or could do. Since becoming a photographer I just look at things differently. I don’t think I could handle any type of traditional job.

GMM: What traits do you look for in a model?

Mel B: Personality, sure a smoking body but I like to see someone who comes alive in front of my lens, that in the words of Tyra can “smile with their eye’s” or just draw you in so deep you can’t look away. I like “different”.

Mel B: Canon of course! What is that other one you mentioned?!?

Mel B: Well my studio is filled with Einstein’s, and I love them put on location I love my Cheetah Light, it was a game changer for me. Gives me the power I need without having to be a body builder to carry everything around.

Mel B: I have several actually, but spend countless hours in the summer scoping new locations on my motorcycle (my second love). I am drawn to “grungy” I am always looking for this type of location, I love the contrast between the model and the location.

Mel B: Not always but when It’s in the budget definitely.

Mel B: LOL, ALL THE TIME, sometimes it works, what can I say I’m a sucker for a pretty girl.

Mel B: Not at all, shooting models is great because unlike other areas of photography, they want to be there as well…not to mention I am happily married to a woman that supports me 100%.

Mel B: I do, not always successfully, but it has worked out a time or two. I just don’t seem to have much like with them showing up.

Mel B: Free advertising and all the whining.

Mel B: Absolutely, unfortunately there are a few bad eggs in every bunch. It’s not a dating service guys.

Mel B: My model showed up with her significant other and they had been fighting on the way over. When she walked in her eyes were all red a swollen due to crying and her makeup was a mess. I politely asked her partner to leave us and get a cup of coffee so I could calm her down, his response “you can have her”, he left and never came back. We didn’t end up shooting that day, I had to give her a ride home but we did re-schedule and knocked it out of the park.

Mel B: I would have to say as long as there are men and beer in the world YES!

Mel B: It is a business! It’s not like it looks in the movies, all glamorous and stuff. I spend more time scouting, booking and post processing than I do shooting. If you think you are going to just take picture, you won’t be around long. This is a big one, don’t sell yourself short. The biggest mistake I see with new photographer is under charging. This sets a residence and people are unwilling to pay what you are worth once you figure out you are worth it. Gear is not cheap and this is a business….you need to treat it as one. Most of all have fun! If it stops being fun, you lost sight.